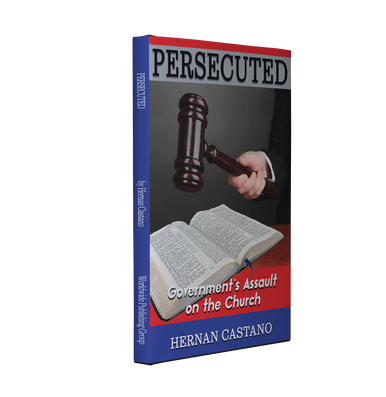 Here is the story of "The Houston Five" that shocked the nation in the fall of 2014. Attorneys for Annise Parker, at that time the openly gay mayor of the City of Houston, launched a campaign in an attempt to initimidate and silence Houston pastors from addressing LGBT issues from their pulpits.
The attorneys selected five pastors to whom they sent subpoenas, demanding they release copies of their sermons and their notes regarding any conversations with church members on the topic.
This is Pastor Hernan Castano, one of the Houston Five's, telling his story. In it, he reveals the conclusion of that attack on their religious liberty and right of free speech.