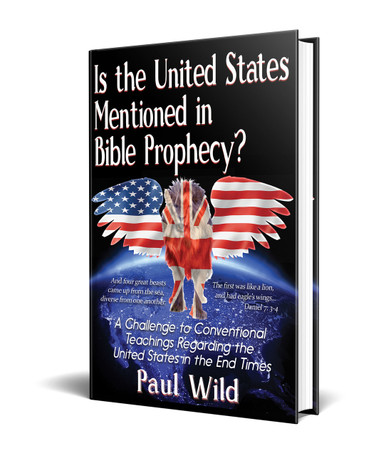 Is the United States Mentioned in Bible Prophecy?

(Hardcover)
Author:
Paul Wild
In a follow-up, companion piece to his 2016 book, The Timing of the Rapture, Paul Wild convincingly makes the case that the United States is prominently presented in the Book of Daniel and urges readers to abandon the classical view that Daniel discusses only nations of antiquity.
He challenges those who, through allegorical methods, treat passages of Scripture intended for the nations of Israel and Iraq (ancient Babylon) as if they are applicable to the United States. Allegorical methods are open to the whims of people's imaginations and become disconnected from the plain meaning of scripture, whereas the method of using Scripture to unlock Scripture demonstrates that the United States and other modern nations, such as Russia and China, are identifiable, and their fates can be ascertained.
Paul encourages the reader to look beyond the coming judgement on the United States toward its future repentance and restoration. Christians who grasp the magnitude of our country's fate will be better prepared for the coming shaking.
"A prudent man forseeth the evil, and hideth himself; but the simple pass on and are punished" (Proverbs 22:3).